Considering I’m new to English fiction, I figure I should pick popular ones for starters. And to be honest? I love romance fictions 😂

I guess I know it up-front that this story is meant to be a sad one. Yet every now and then, when the book talked about how to see the world, to try all the possibilities, and to have someone company have helped other quadriplegic people survived, I was hoping Will would, somehow, make it as well.

Will was insecure. He said nobody could predict what’s in the future and Lou may not love him at all. I think this exact idea also haunted him, that if Lou has made him alive, he would be devastated when she wouldn’t love him anymore.

Will said to Lou that she was not enough for him. Not true. He freed her, and he thought she would never be truly free if she was around him. He was such a free spirit that (I assume) he couldn’t even bear the idea that he would tie her foot down.

I was hoping, that he could be more selfish, enough so that he can keep Lou around him; that he didn’t feel the responsibility to free anyone else. But there he was. A non-stoppable soul. We knew it upfront, that he just wasn’t that type of person. 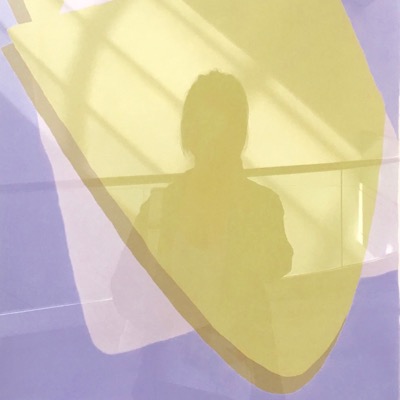 @ying If there was a next life, she'd like to be a shell, just by the ocean.